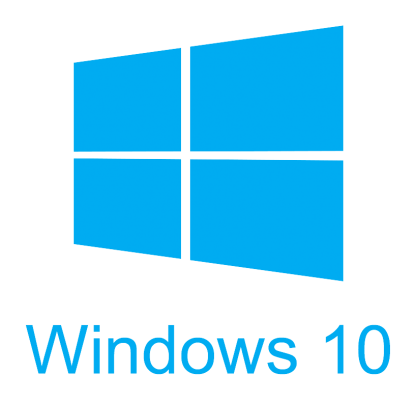 Among the many new features of Windows 10 Anniversary Edition there is one of particular interest to Delphi and C++Builder developers: the Windows Desktop Bridge, also known as Project Centennial.

This is a way to "convert" existing WinAPI applications into first-class UWP (Universal Windows Platform) applications, that can be executed "safely" on Windows 10 and distributed on the Windows 10 store (eventually).

Join Delphi Product Manager Marco Cantu to learn the latest about to leverage this technology in your Delphi apps. 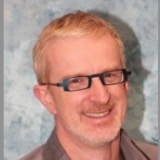