Today, RAD Stduio XE7 a native Android app for ARMv7 be created, I think to try and run it to transfer from the IDE to the Intel (Atom) version Android terminal. Of course, since FireMonkey Android app of the moment is created by ARMv7 of binary (libXXX.so), Intel but it should not work on the CPU of (Atom), the recent Intel for KitKat (4.4.x) and " Houdini (Houdini) "emulator is mounted that, for us to run by converting ARMv7 instruction in Intel instruction. Kinetically also no problem. 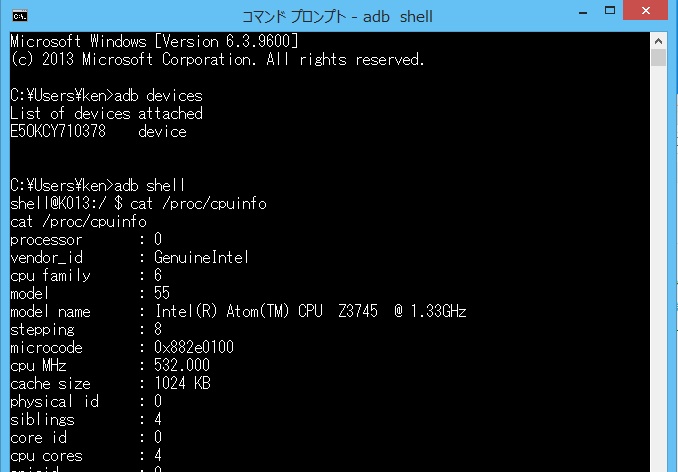 2. When you check the version in the "Settings" screen of Android, and is displayed as 4.4.2 (KitKat). 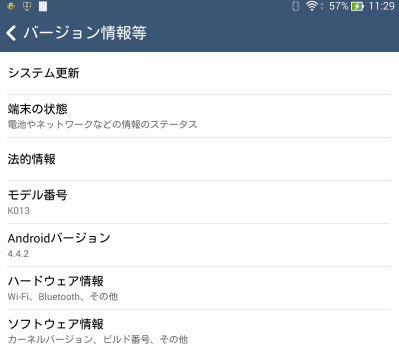 3. When you recognize the device with a USB cable, just always to build the Android app of the street FireMonkey is to transfer and run (※ It is not possible to truly debug run).

4. initial startup will take a little time because the operation is "Houdini (Houdini)," but, after the second time for us to start smoothly. 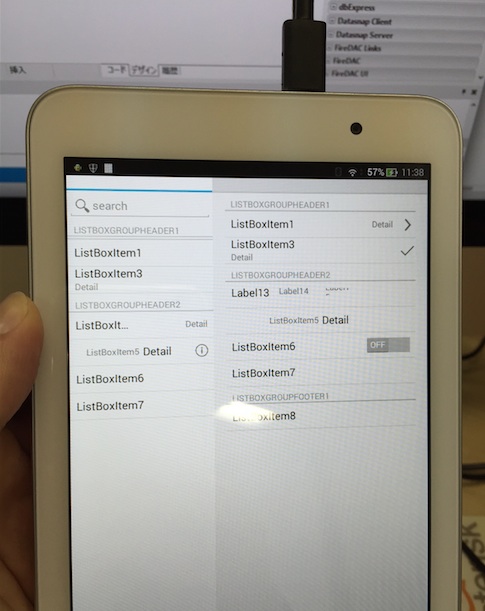