Posted by Paweł Głowacki on Friday, 30 September 2011 in Blogs
RAD Studio XE2 World Tour continues! It was so cool this week to visit Spain and Portgual and show off the biggest release of Delphi and C++Builder since Delphi 1! All events were fully booked, conference rooms fully packed and energy levels and enthusiasm doubled since last year XE launch. 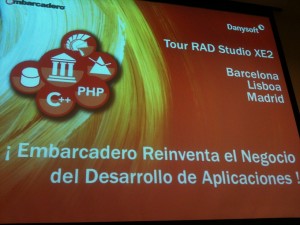 FireMonkey represents milestone in the history of technology innovation. The innovation spirit in Scotts Valley and other Delphi R&D centres across the world is alive and kicking! After combining compiler, debugger and editor into one Integrated Development Environment with Turbo Pascal, and Rapid Application Development with components and manipulating live objects at design-time with Delphi, Embarcadero reinvents business application development with FireMonkey! 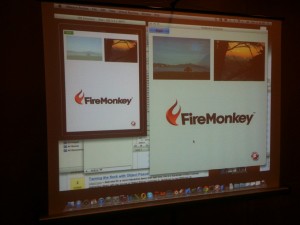 Next week I'm flying to Denmark for the RAD Studio XE2 Launch Event in Kolding (Tuesday, October 4th). In the following week, on Wednesday, October 12th, I'm going to show new Delphi to Delphi and C++Builder developers in Croatia. Zagreb is such a vibrant city:-) 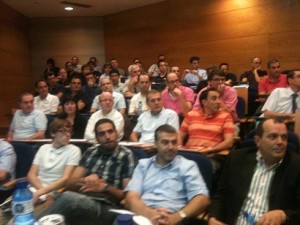 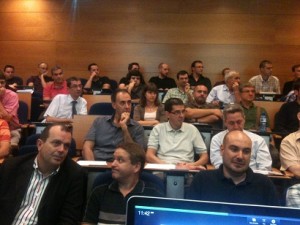 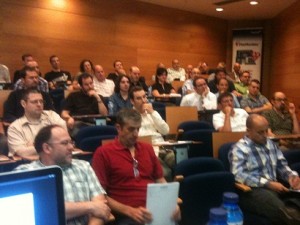 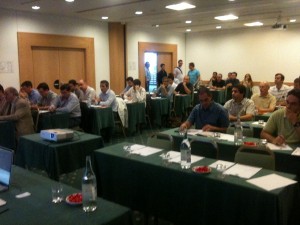 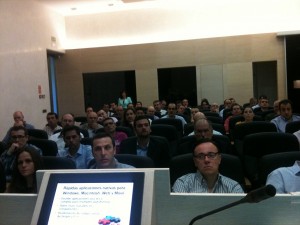 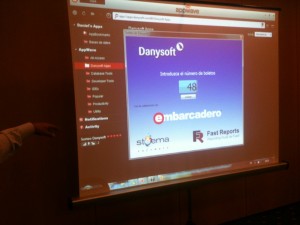