Posted by Paweł Głowacki on Thursday, 26 January 2017 in Blogs 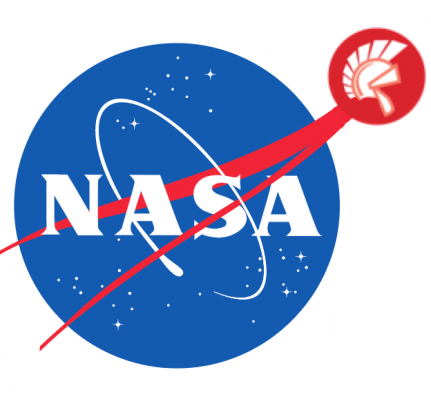 More and more funny things are happening on our Embarcadero Community website. If you have missed recent blog post by Marco Cantu, Delphi Product Manager, here is the link to

All C++Builder and Delphi developers are welcome to build cool, funny and innovative apps that integrate with public NASA API. The first three apps will win Amazon Gift Cards:-)

Marco posted to github a sample app that you can download, customize and use a starting point to your own developments.

NASA APIs are plain REST web services that return JSON. The first thing before you would be able to make calls into NASA APIs, you need to get your API key at https://api.nasa.gov/index.html#apply-for-an-api-key

Sample demo integrates with the APOD web service. The picture of the day. A call for today's image has the following form:

Adding additional "Date" parameter returns JSON package with picture of the day for a given date. For example issuing the following HTTP GET request:

The response contains URLs to images that can be downloaded into an app.

More interesting NASA APIs to integrate with is listed on https://data.nasa.gov/developer