Posted by Paweł Głowacki on Thursday, 26 May 2016 in Programming 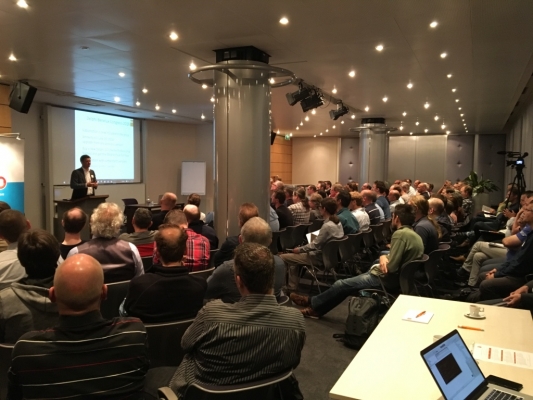 I'm just sitting at the break at Delphi Benelux 2016 Congress in Eindhoven in the south of the Netherlands.

The conference started from the pre-recorded keynote by Embarcadero's General Manager Atanas Popov. Then I had a pleasure of doing the technical keynote part showcasing new and improved features in Delphi 10.1 Berlin - our latest release!