Posted by DavidI on Monday, 26 September 2011 in Blogs
I am finally back in my Scotts Valley office today after three weeks on the road visiting with great developers on three continents and on the Internet.  Many thanks to all of you that spent your valuable time with me and all of the other RAD Studio XE2 World Tour evangelists.  Just want to remind you that there are only 4 more days until the end of September.  If there was a special offer at a tour stop, now is the time to use it before it goes away.  There are several ways to buy - all of the links are at http://www.embarcadero.com/how-to-buy.

Tomorrow, Tuesday, September 27, we also have three additional webinars to show you all that is new and cool in RAD Studio XE2.  If you couldn't make it to one of the tour stops or if you have technical questions about a specific RAD Studio XE2, Delphi XE2, C++Builder XE2, RadPHP XE2, or Embarcadero Prism XE2 capability - join us tomorrow for one of the live webinars at 6am (1pm UTC, 9am EDT, 3pm CET), 11am (6pm UTC, 2pm EDT, 8pm CET) and 5pm Pacific Time (September 28 12am UCT, 10:00am Australian EST):

I wasn't alone on the RAD Studio XE2 Texas Tour in Austin, Dallas, and Houston.  I brought along my trusty sidekick and travelling companion - ARM :) 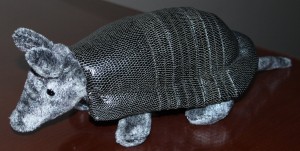 I also had a wonderful surprise at the Houston stop last Wednesday night. Several of the developers from the United Space Alliance Johnson Space Center Space Operations Computing (SpOC) Team were in attendence. They gave me a wonderful commemorative medallion celebrating the completion of the Space Shuttle program. Thank you Ozzie, David, Wayne, and Keith. 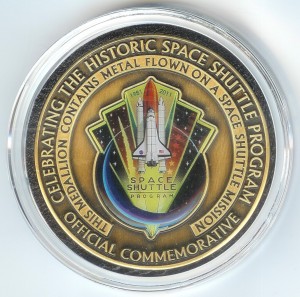 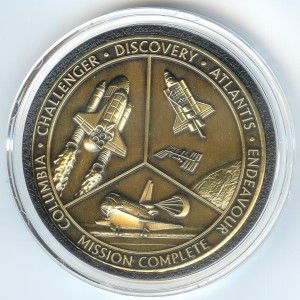 Thanks guys - you are awesome. I'm glad that your Delphi and C++Builder applications are still flying on the International Space Station.

I hope to see everyone on the webinars tomorrow.  We'll be covering how to


And, don't forget to upgrade before September 30th ends!