Our new cool app contest winner is EarMaster for iPad. It is developed with Delphi and shares much of its code with the desktop versions that run on macOS and Windows. EarMaster is all about musical training.

As a comprehensive consumer grade app, it both contains a lot of functionality and uses many different technologies. Despite that it is very advanced a lot of effort went into making it as simple and intuitive as possible. It has a 100% native feeling and follows the Apple GUI guidelines as close as possible.

Besides FireMonkey and TMS iCL it also uses SQLite, SSL, In-App purchases, XML and Indy components in the app. The IDE extensions CnPack and MMX were also very valuable.

Hans Lavdal Jakobsen developed the app over two years, and he loves Delphi . . . . 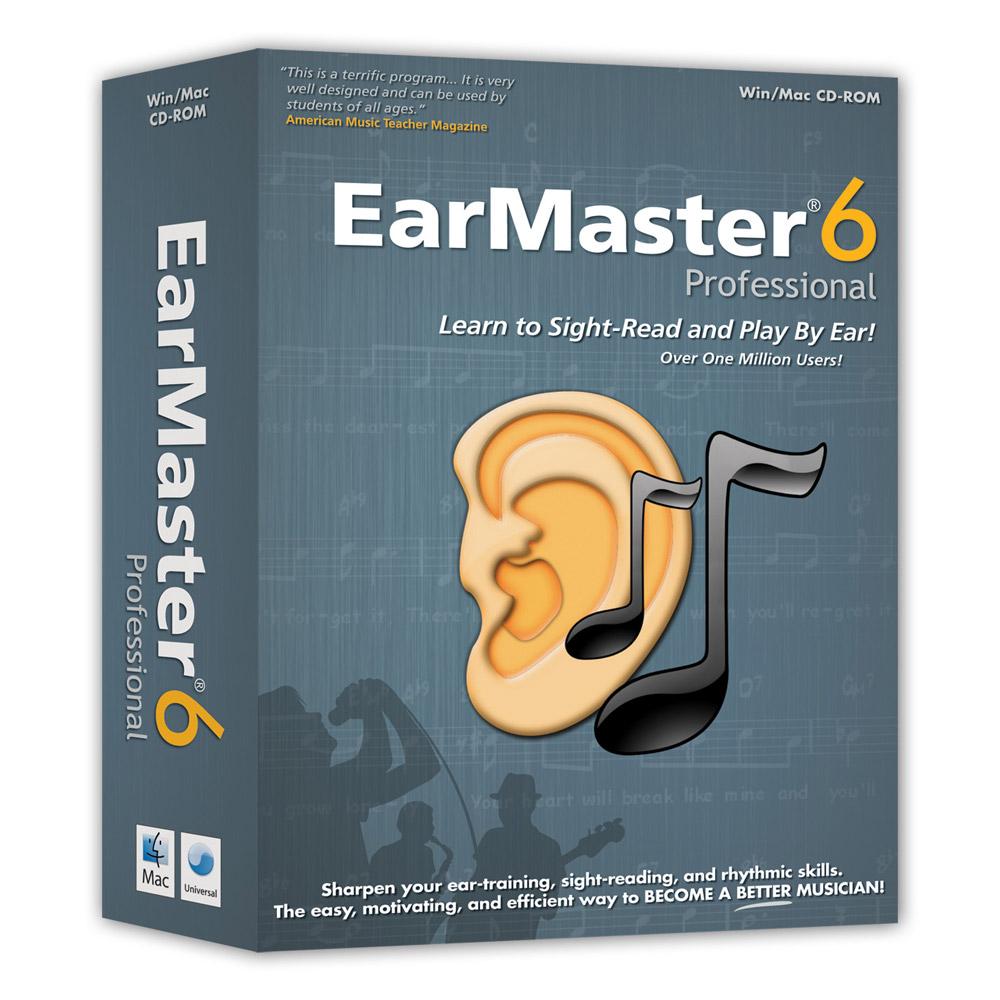 We choose Delphi because it allows us to create a true native iOS app, with a GUI using native components, and still share 97% of the source code with other platforms. If you develop a multi-platform app, Delphi is simply the fastest way to go.

This app is truly a standout among all the many ear training ones out there. Nothing else compares to this one. They've taken their already great desktop version and made improvements and put it all on the iPad. The beginner's course is new and really good. I like the way it progresses in steps so you don't have to figure out what to work on. Also the pitch detection is great, so you can hum or sing the notes and check your melodic dictation.

The app was released in 5 languages (English, Chinese, Spanish, French and German) and peaked as the #11 most popular non-game app worldwide. EarMaster App is featured on the Discovery Network channel this Friday 7-7:30 AM EST (26th August). It is a special "Back to School" edition of the Newswatch TV show with the tech guru Scott Steinberg.